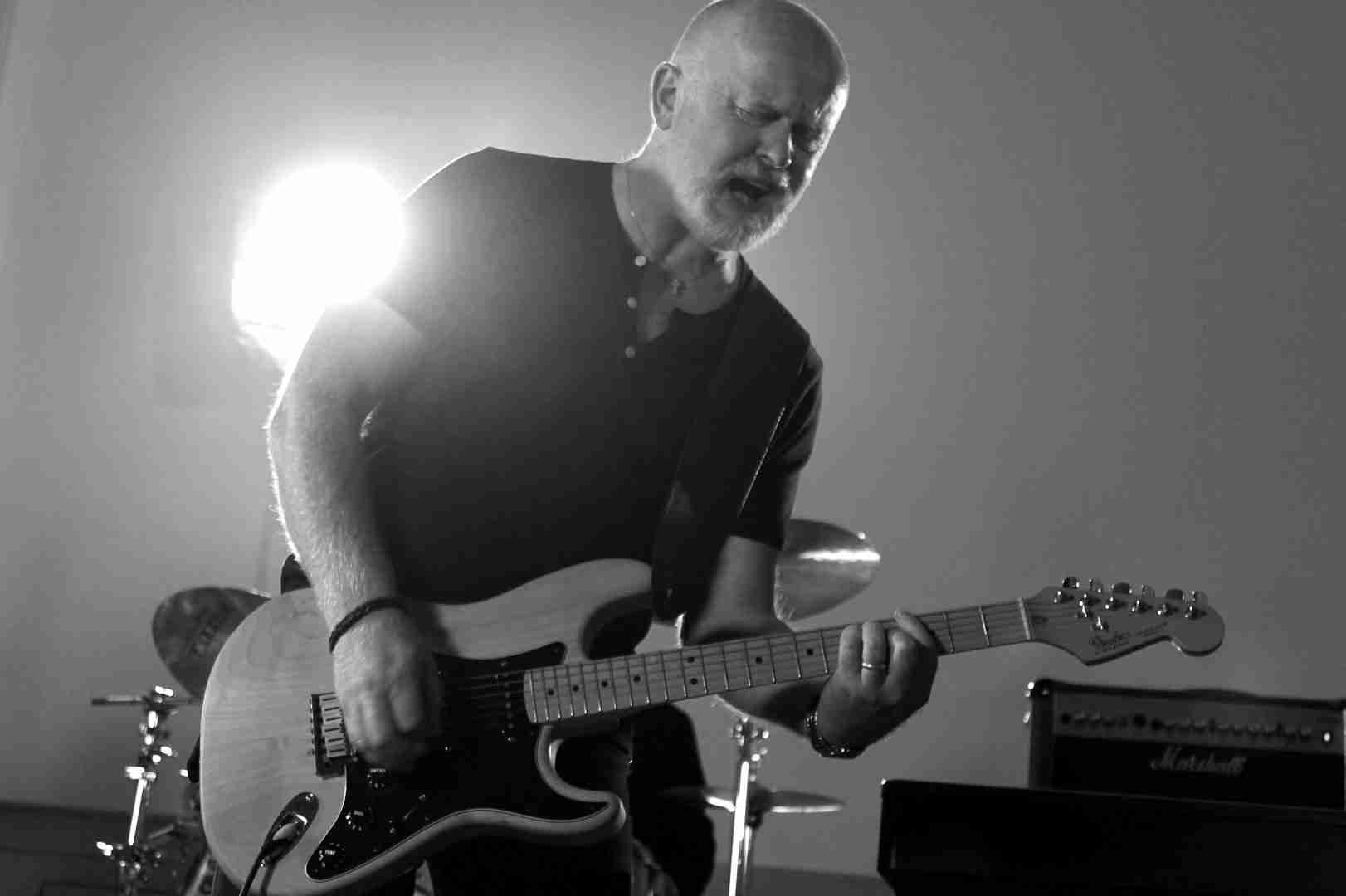 Hi there, thanks for stopping by my site. I guess the fact that you’re here means you know something about me but for those who don’t I’m a singer songwriter guitarist, I’m lucky enough to play with three or four bands and constantly seem to have various musical pots on the stove.

Music has been a major part of my life since I was 12, you’ll find a biography and a blog about how it all started on the site, Currently I’m working on a Pilch and the Midnight Tinklers album and a new musical called Second Time Around on which I’m very pleased to say I’ll be collaborating musically with Michael Andrews (www.michaelandrewsmusic.co.uk). Still gigging with the Impossible Groovers and Shot in the Dark are back in the saddle again. I also enjoy enormously getting the opportunity to sing with the English Jazz Orchestra from time to time…

Have a great day 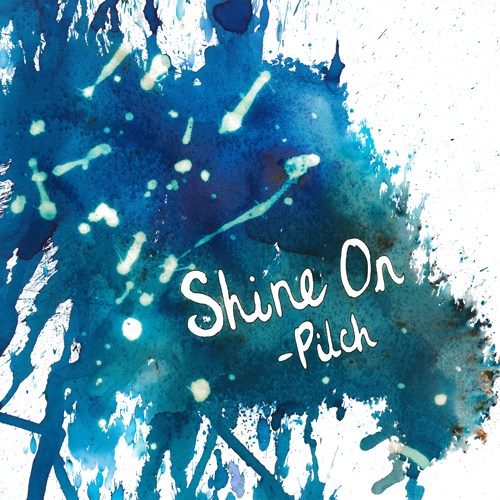 Hear’s a sample of what’s coming up on the Tinklers album. 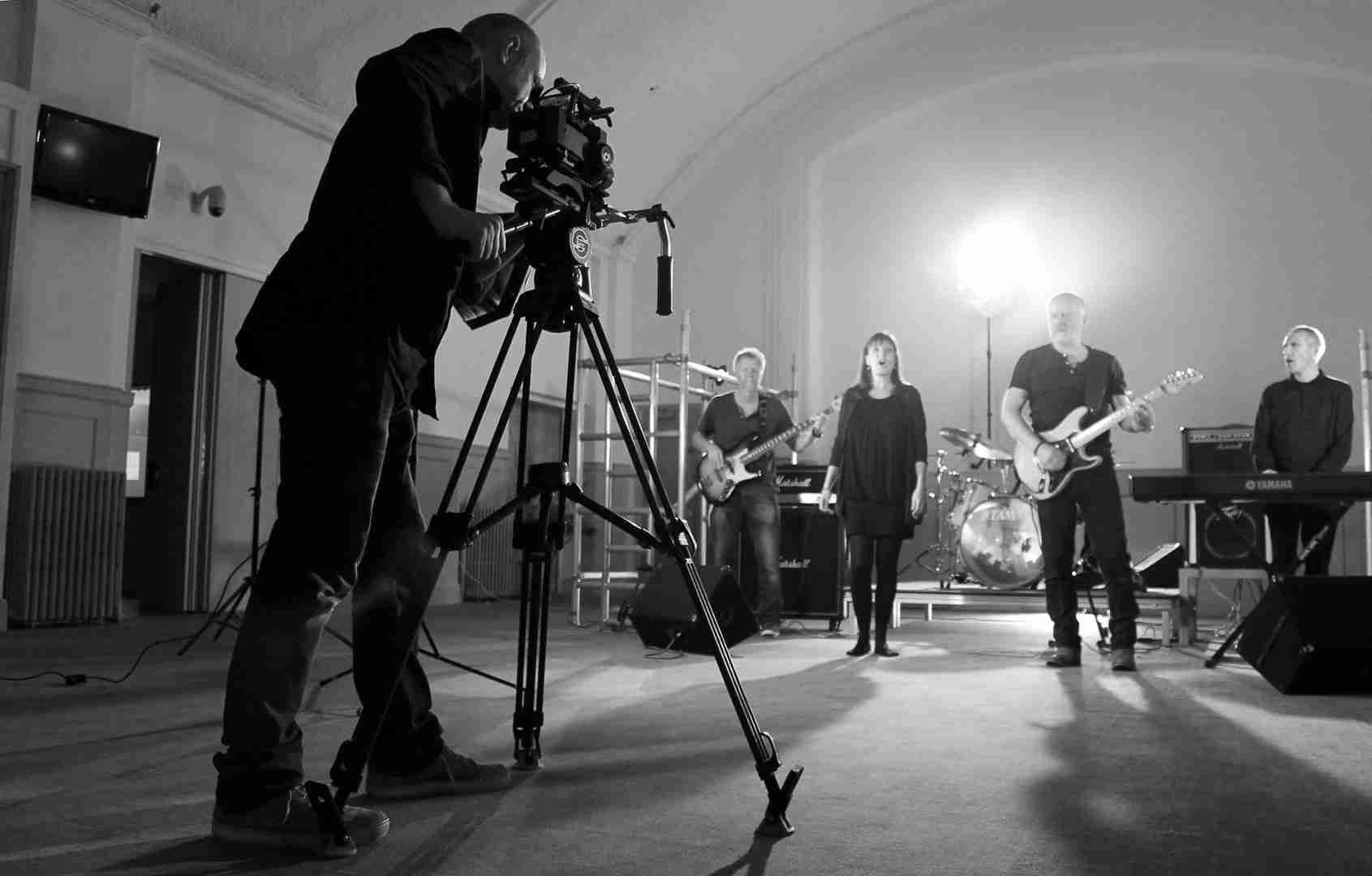 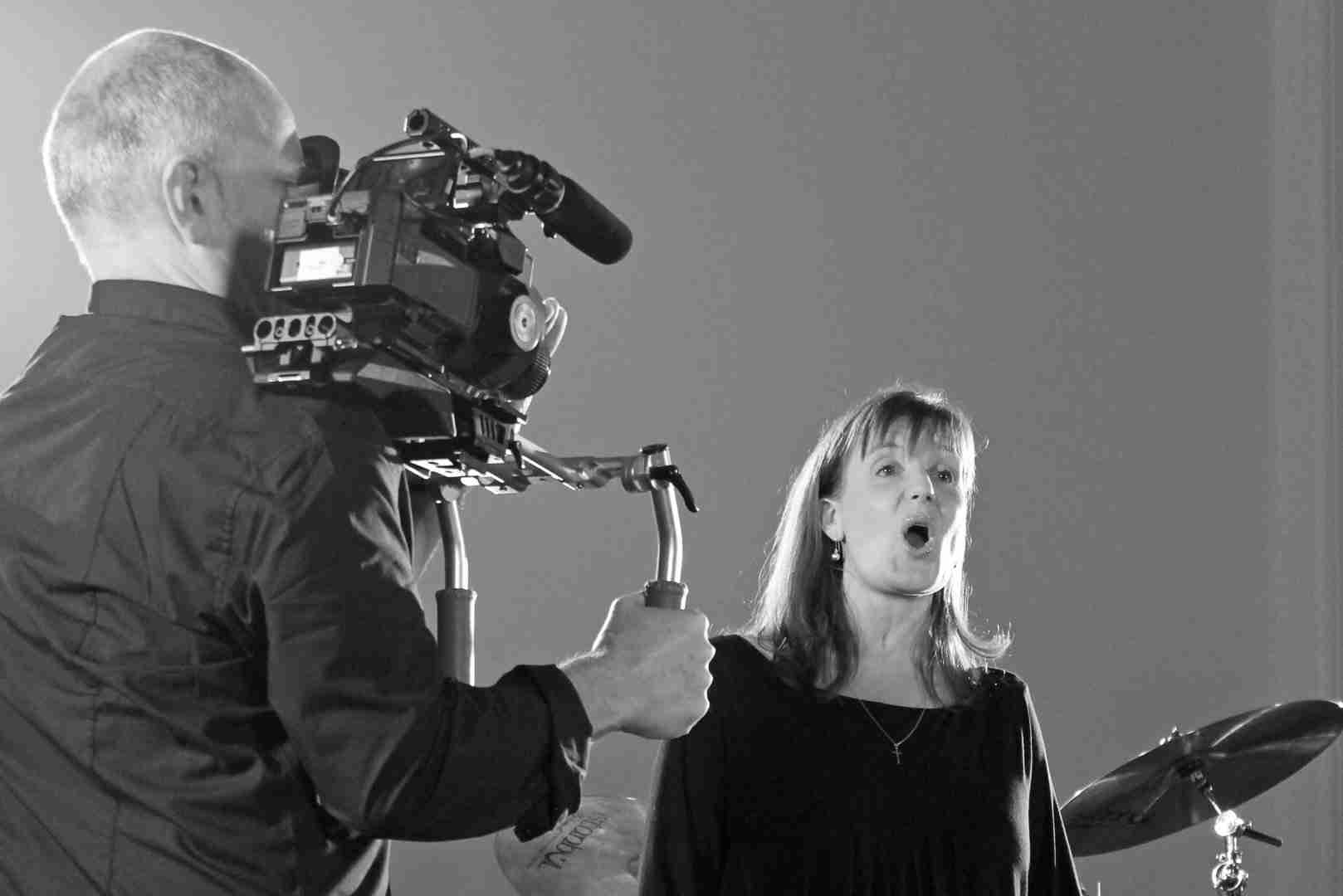 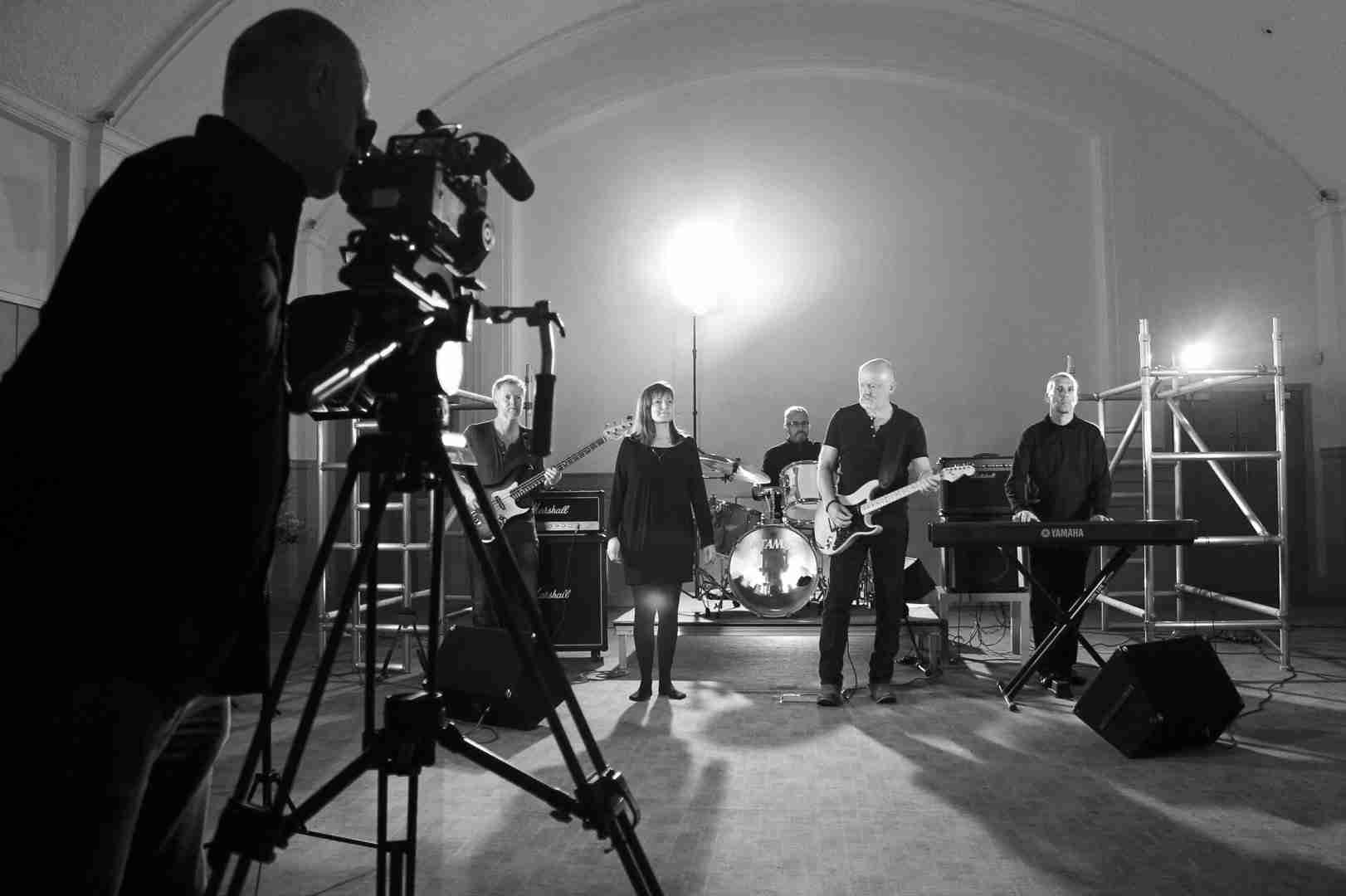 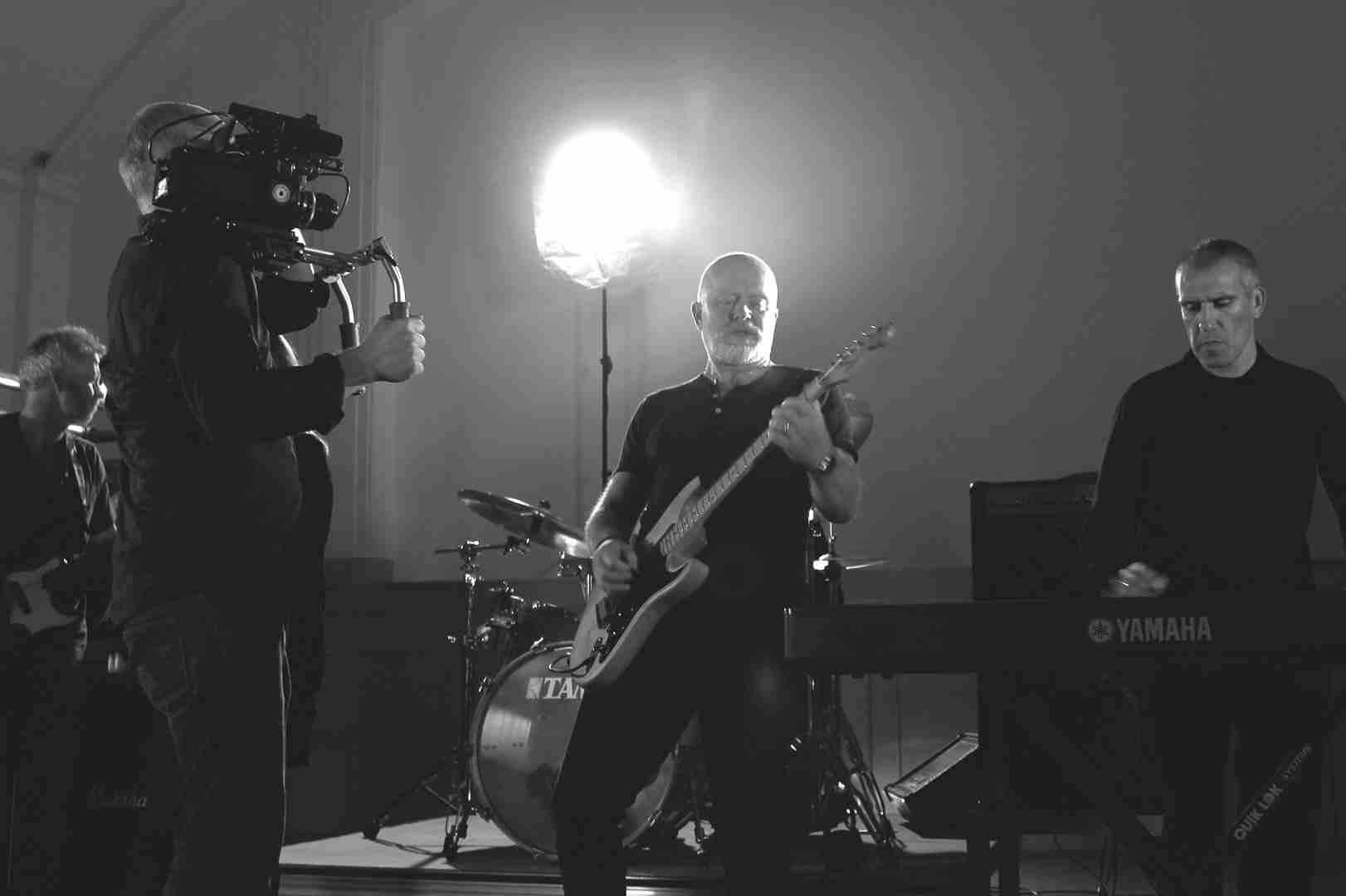 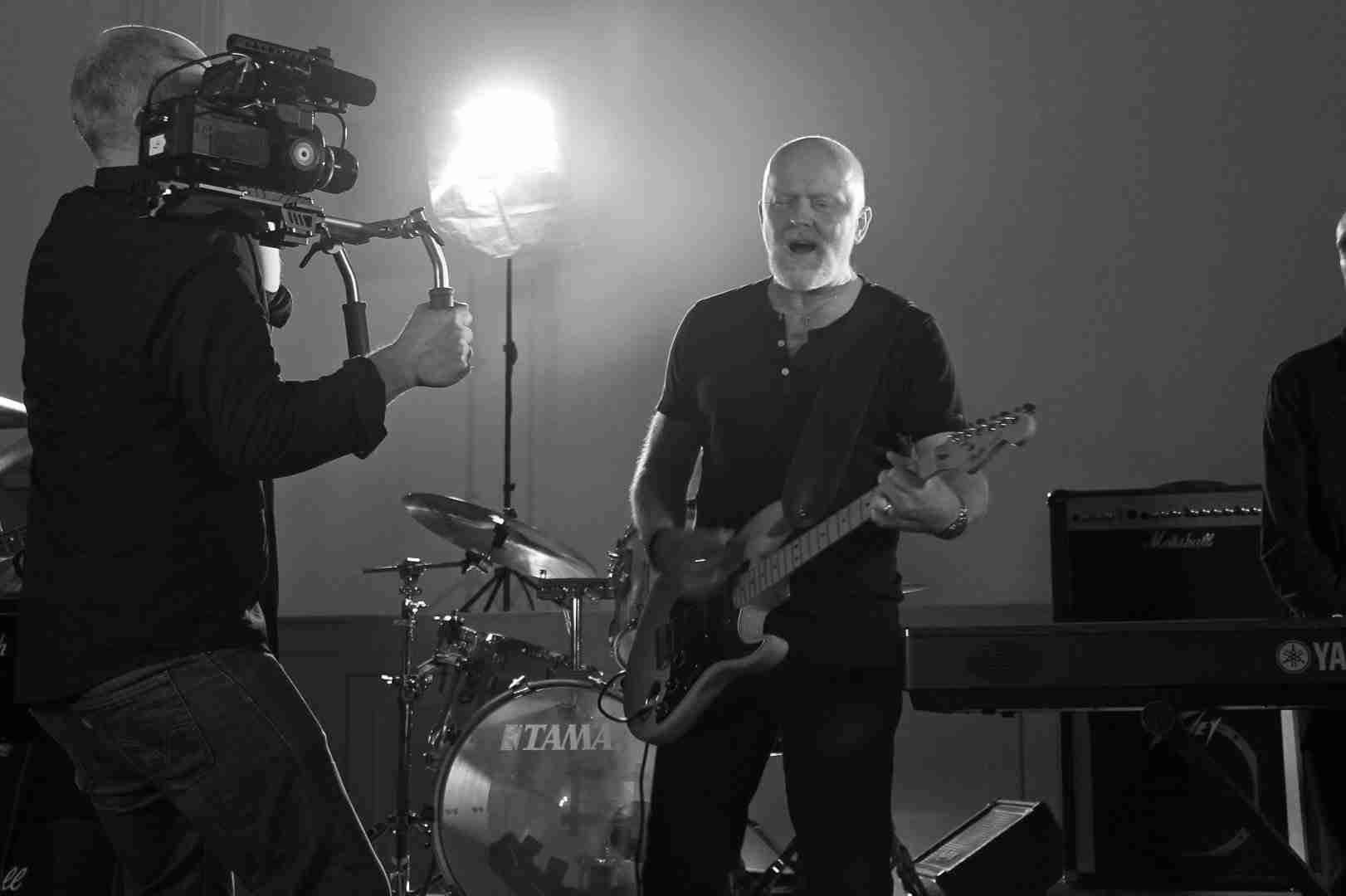 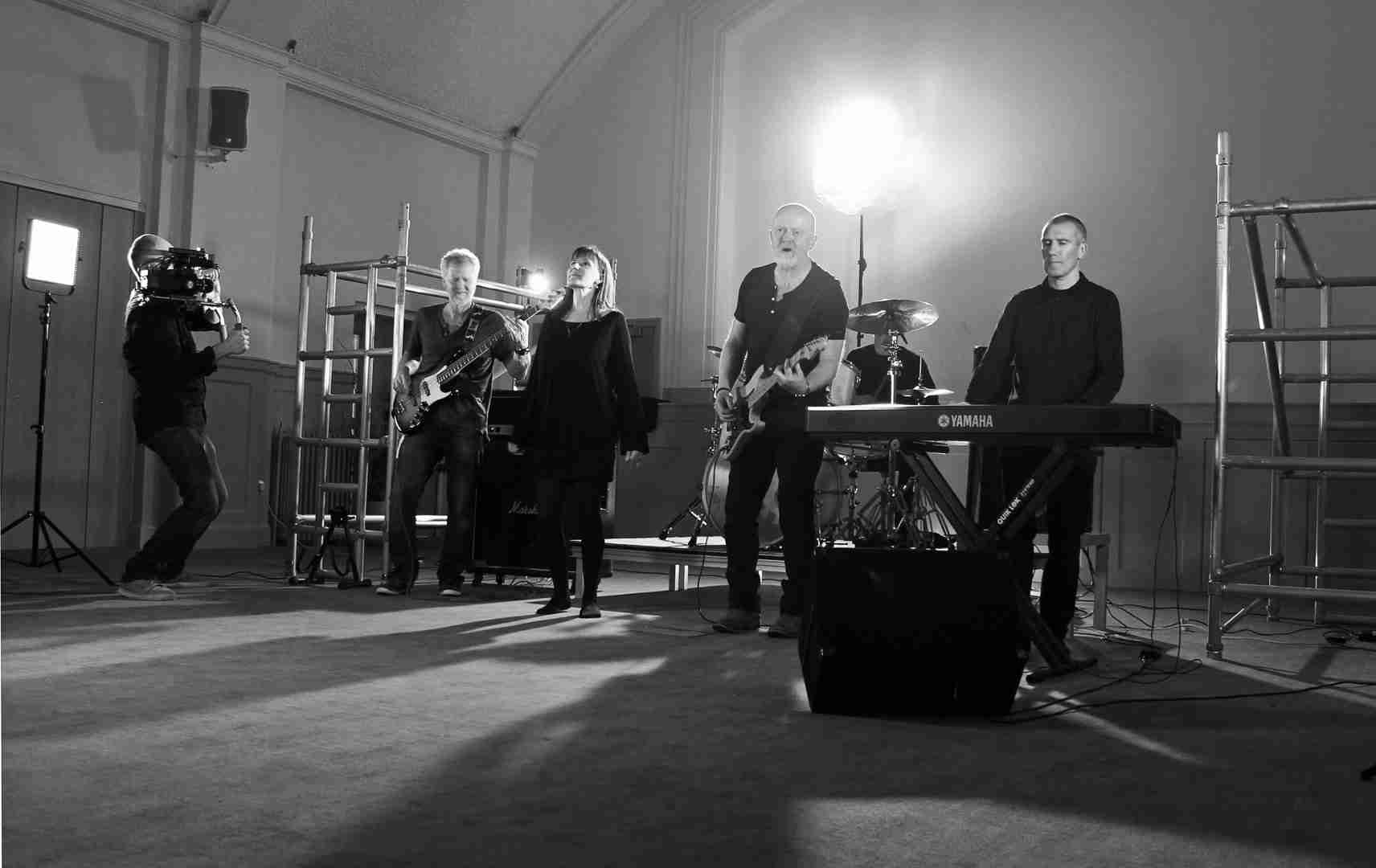 Pilch’s musical career started aged 12 as a boy soprano for the English National Opera playing a street urchin in “La Boheme”, typecasting at such a young age! He joined his first band at 14 and has over the years played in many lineups covering a wide range of styles from Rock to West Coast, Acoustic to Jazz, Gospel to Soul.

For 6 years he fronted the Rock Band “Shot in the Dark” regulars on the London pub/club scene, for whom he was a principal songwriter and with whom he recorded the album “Someone’s Started Shouting” A resulting writing partnership with Ralph Stringer led to a publishing contract with Leo song.

In the late 90’s Pilch wrote the musical “Streets Paved with Gold”. Having its professional premier in 1998 the show has been well received by audiences and critics alike.

These days you’ll most likely find him playing acoustic gigs around London backed by the magnificent “Midnight Tinklers”. A survivor, Pilch has undoubtedly been around the block and the honesty and humour he brings to his performances add a tangible intimacy to his gigs. At the other extreme he enjoys fronting “The Impossible Groovers” a nine-piece soul band playing fund raisers and corporate events.

Currently Pilch is working on an album with the “Midnight Tinklers” and a new musical, “Second Time Around”

He also considers it a privilege to be on the worship team at Christ Church Cockfosters and Northern Lights. Pilch is married with two children and lives in North London.

What does he sound like? Well imagine Bruce Springsteen meets Phil Collins in a dark alley somewhere in North London wearing a stetson…..

Follow the link to hear and see the latest from “Pilch and the Midnight Tinklers” on YouTube.